It is late, and I have been in the archive all day, drilling a dry research well. Fortunately, there is a pattern to what I am not finding.

After a disappointing day, I decided to go out to see where Helen Pitts, the second Mrs. Frederick Douglass, grew up. The drive took me off of the interstate (imagine!) and down winding highways to Honeoye.


This is essentially the whole town, which is a hamlet, actually, complete with a sheriff ensuring that you observe the speed limit. He's the white car on the right in the distance. 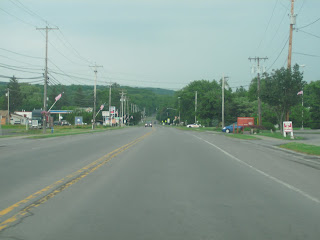 I do know that the Pitts lived along this street somewhere, but little evidence is left of that period of time in this area. So many layers of time can erode small places sometimes.

If you keep going straight down the street, you eventually go up a hill where you can find a scenic overlook. This is the view from there: 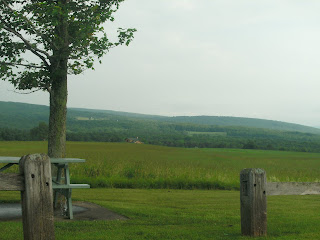 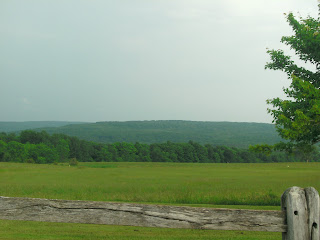 I imagine there were fewer trees then, as well. 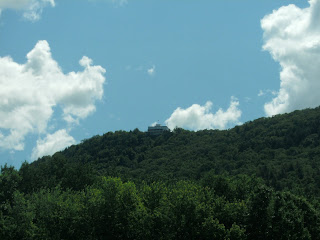 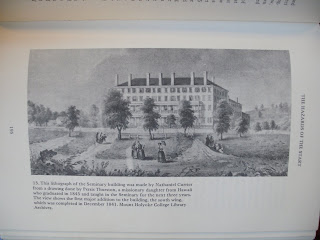 Then, in the Civil War, she went south, into the Confederacy, to teach freedpeople in Norfolk, Virginia. After the war, she ended up in Washington, D.C. working on the women's journal The Alpha and in the Recorder of Deeds office where her boss was Frederick Douglass.  She now rests in Mt. Hope Cemetery, next to him and Anna Murray, the first Mrs. Frederick Douglass,  and not too very far from where I am researching. 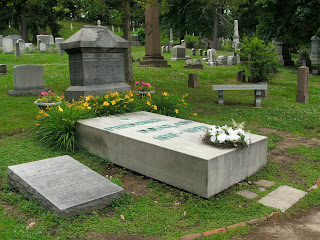 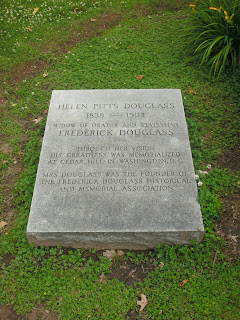